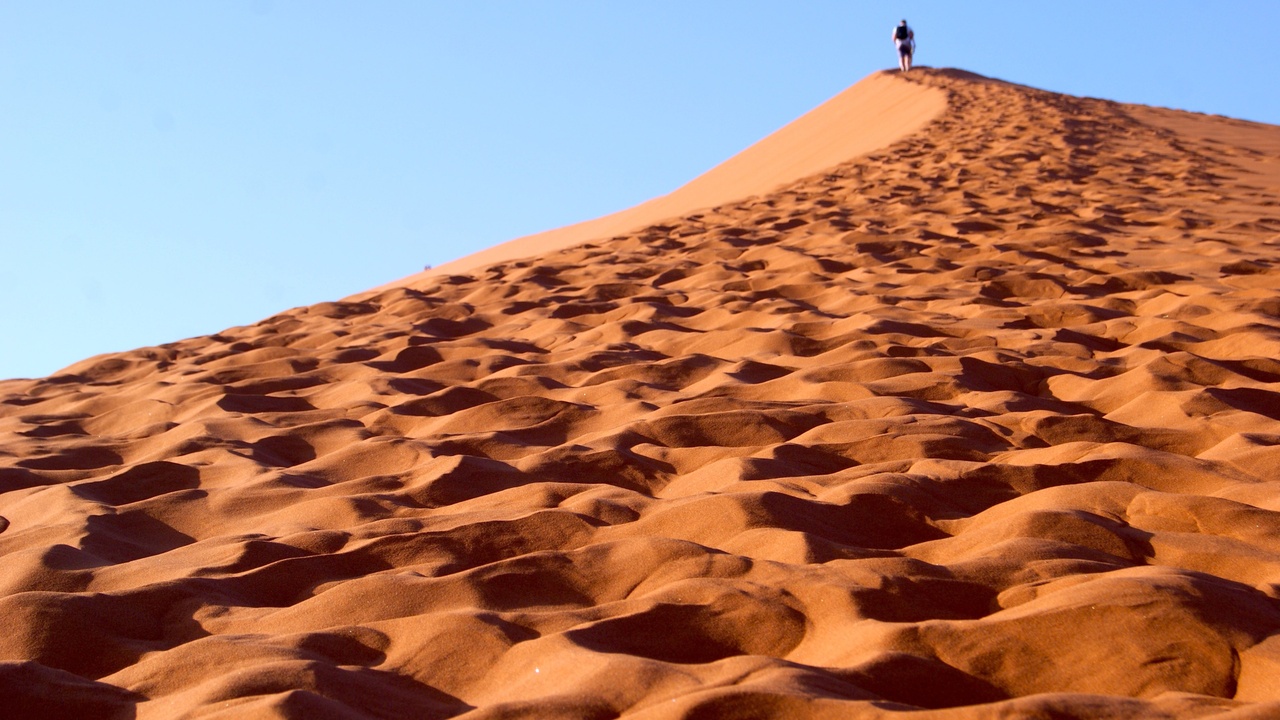 Helen wrote an interesting piece in January about having G.R.I.T. OK, she was using it as an abbreviation for some qualities (Gratitude, Resilience, Integrity & Trust) but it got me thinking about grit more generally. Angela Duckworth wrote a book of the same name a few years back examining why some people seem to have it, and others don't, and what you can do to cultivate it.

So to improve resilience, pathways between the 2 regions must increase and to dial it down, pathways must weaken. Sometimes people can be too resilient; others might perceive you as too unfeeling, unable to empathise, or not able to stay/support in difficult situations. It's interesting nonetheless that we can measure concurrent activation in brain regions to find markers for leadership qualities....oh the power of the modern neurosciences!

Then I got thinking about grit in the young. They have had the hardest year anyone can imagine, and no doubt pro-social and risk-taking behaviours in teens will come out in spectacular ways once we're released from lockdown. So all power to them, I say, provided they stay safe. But a year at home will have done little strengthen another crucial element of grit they will need to demonstrate as they enter the workplace for the first time.

Jobseekers at all stages are going to have to compete for quality jobs, retrain possibly and come to conclusions that plans might need to be altered. That will need grit. They will have to persist in networking, job applications, improving and refining messages and the CV, have endless exploratory conversations with people until they meet the one stranger that could help them. That will need grit too.

Many workplaces will remain partially remote, so youngsters trying to forge careers will have to show some persistence to remain visible and build social capital as they can. That will take grit. Also when seniors criticise us it can hurt, especially when unjustified but even if it is, it's still unpleasant. One trait of resilient people is being able to tolerate unpleasant emotions and not immediately seek out reward-inducing behaviours to remove them. That needs grit too. Whether "rolling with the punches" should remain part of the process of growing up in work is a moot point, but being on the wrong end of some decision, verdict or criticism is par for the course, whatever HR try to do.  Whether showing grit in the face of adversity is noticed depends. But not showing it and reacting unhelpfully definitely is.

The point is, grit is a wonderful quality to cultivate and one of life's key success indicators. It has to be right-sized though and should be defined more widely than as something to do with discipline or determination or even doggedness. At the interior level, it is all to do with tolerating discomfort and allowing the thinking part of our brains the power to act as a brake on unhealthy or unhelpful instincts to remove it. That will be more crucial than ever for us all as we emerge, blinking into bright sunshine this spring.

James is a Founding Partner of Defy Expectations and brings over 10 years' experience in both career and leadership coaching. He works with business leaders, entrepreneurs, founders and third sector CEOs on performance and leadership issues, and individuals on career management, as well as designing career management courses for organisations. 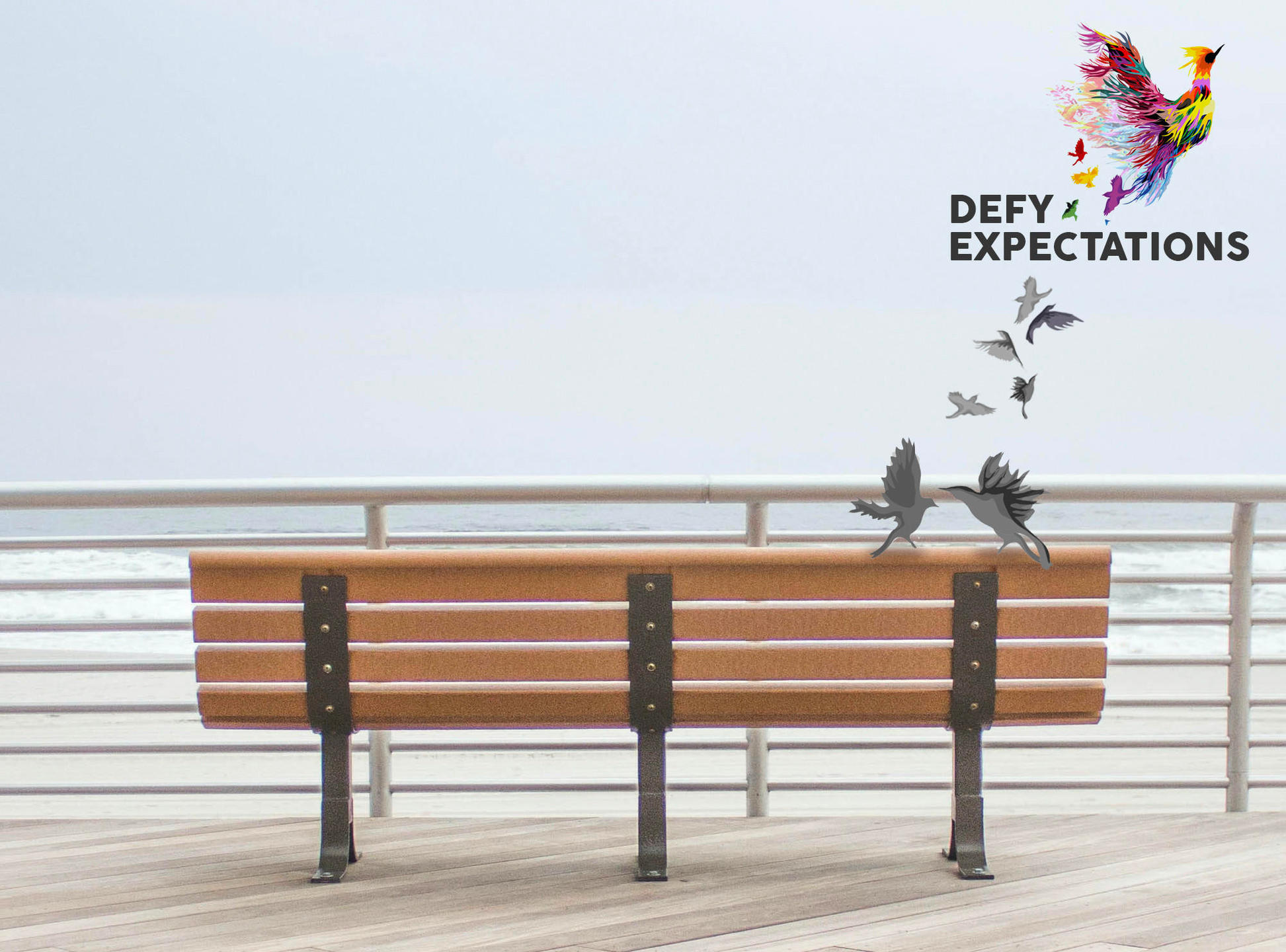