Evolving as a Leader - The Road to Colombo 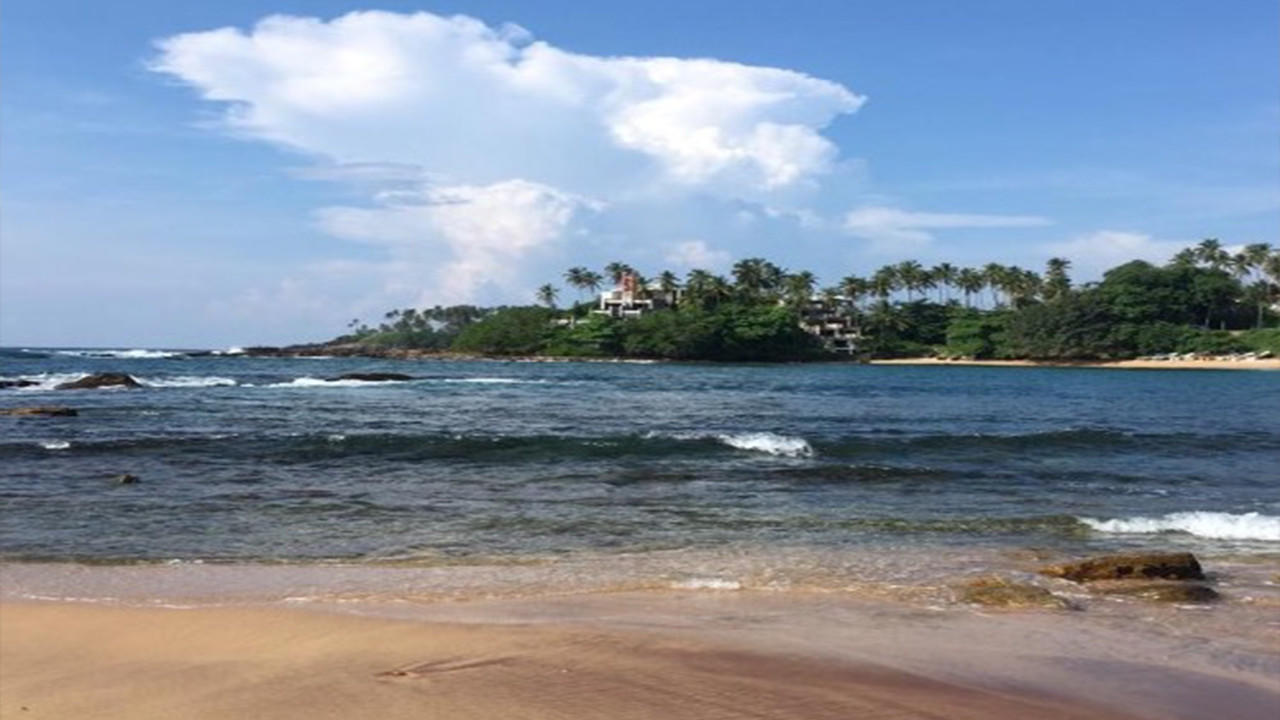 In less than 2 weeks, I am competing in my first Ironman 70.3. For those of you that are not au fait with the lingo, this means a 1.9 km open water swim, a 90 km bike ride finished off with a 21 km run all to be completed within 8 1/2 hours. And I have chosen to do this all in the gruelling heat and humidity of Colombo, Sri Lanka.

Whilst I know completing the race itself will be an impressive feat that will require a mind of steel and sheer grit and determination. It has been the training that has taught me a significant amount about who I want to be as a leader and a team player.

And I was not expecting that when I signed up for this. Admittedly I signed up for this after too many glasses of red wine in a beer garden on the banks of the river Thames but it has been an eye-opener into but I believe it takes to truly be the best leader you can be.

In the last six months I have learnt that to succeed as the type of leader I want to be, I need to be:

In December 2017 I ruptured my ACL, torn my meniscus in two places and damaged my cartilage. Not a great start from my career is a triathlete. Not that I had dreams of being a triathlete at this point.

For most of 2018 I whinged about the fact that I could not exercise. I felt trapped in the body that wouldn’t allow me to do the things I wanted to do. I can remember gritting my teeth and just continuing to walk through the pain knowing that I wasn’t going to let this stop me. I winced when I had to kneel down to play with my children or pick them up and twist in a bizarre way. But I also used my injury as an excuse not to try.

But in July it was pointed out to me that there was nothing stopping me from getting in the water or on a bike. I had no excuses apart from the ones I was giving myself. And so with a bit of Dutch courage I decided that I would go for it. But why be sensible and start with a Sprint or an Olympic distance triathlon when you can go the whole way (or halfway) and do an Ironman 70.3?

Dutch courage is one thing but to follow through and sign up for an event like this takes bravery and a degree of stupidity. Suddenly realised I did not want to be my excuses anymore. I didn’t want to limit myself by my injury. I didn’t want to be an invalid or someone to be pitied. I wanted to be someone who inspired others, I wanted to be someone who could stand up and say I’ll give it a go, even if I might not succeed. I was going to put my heart, mind and soul into doing the best I can.

But, I also knew swimming 1.9 km and cycling 90 km was not something that was going to happen overnight. So I started small, on a bike at the local gym, aiming for my first 15 km quite terrified at how unfit I was and help difficult I found it to get any speed over about 20 km an hour. I also booked a swimming lesson.

If you’d asked me nine months ago if I could swim I would have said yes, however, I have been proved wrong. I have been taught not to drown.
Years as a kid going up and down swimming pools and quite some time as an adult being a scuba diver doesn’t mean I can swim. I didn’t know how to breathe in water, I didn’t know how to front crawl properly and the fear I felt every time I thought about 1.9 km in the sea reduced me to tears on a regular occasion.

So there I was struggling to cycle 15 km and heaving my way up and down the pool to complete nearly 20 lengths in what seemed like a decade. And the weeks were counting down.

Fortunately, I found an amazing swim coach. Despite what he saw in the pool on my first lesson, he was convinced that I was going to be able to pull off my 1.9 km sea swim without any problem whatsoever. He was so convinced that it only took three lessons until I actually believed him. The faith Keith had in me made me look at what was actually stopping me from being able to swim. Whilst I had a lot to learn about technique in the water my biggest battle was going to be believing in myself and cutting myself a break. I was expecting perfection instantly. I was unused to learning. I had to step back and trust him, myself and the process. Step by step I noticed that new techniques started to clink, that my brain stopped telling me everything I was doing wrong and started calming down and enjoying moving through the water. I was learning and I was having fun.

The same was the case with running. Having spent 9 months waking up every morning expecting my knee to give out on me again (it had done so a number of times already) I tentatively stepped out for my first run. As is usually the case with me I chose to do this, not in my home town, but rather whilst abroad on business trip all on my own! 5 minutes in my mind was telling me every reason why I should stop. Every niggle I felt or uneven paving stone I ran across caused images of me collapsed in agony on the roads of Amsterdam begging local cyclists for help and a lift back to my hotel, but I carried on putting one foot in front of the other. After about 15 minutes, I stopped on a bridge over the Amstel and cried. I could not get over what I had signed up for and I remember the voice in my head telling me that I would never make it and I should just give up now.

Six months can fly by, but it is also a long time to learn and grow. I have cried more tears, failed again and again in the pool and struggled to do more than enough kilometres on a bike on a regular basis but here I am, with less than 10 days until I fly to the event, confident that whilst I may not complete it, I am going to do my best. I have done all I could and that is all I can ask of myself.

Little by little I have come a long way and achieved a lot. Not only physically but mentally as well. And I have openly shared my struggles with my team. The doubts I had about myself, none of them shared, but they all applauded the fact I was trying. I have been surprised by the faith they have had in me, on every level.

Being a leader, to me, is about showing people who they can be and what they can achieve. It is about taking people step by step to a point where they believe in themselves, despite what they may be saying internally, and giving them the to courage to take their own path. Leading in my field also means delivering but that comes naturally when people are learning as they go and have faith that they can achieve. The training I have done over the last 6 months has shown me who I can be. It has shown me that great change can happen over a short period of time, with the right support and encouragement. And that leadership is about sticking to what you have set out to do with grace, determination and compassion. 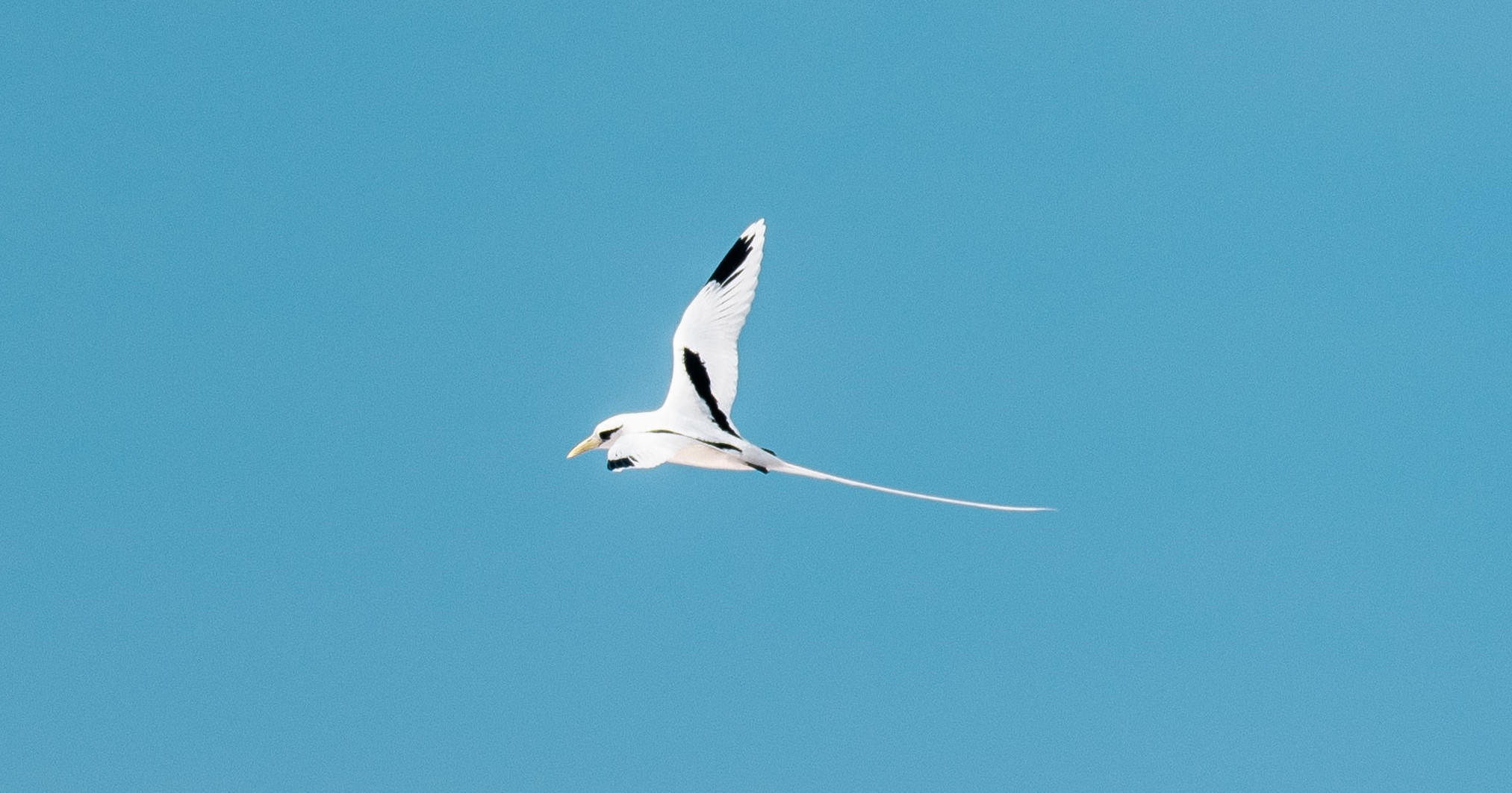