Bereavement in the workplace 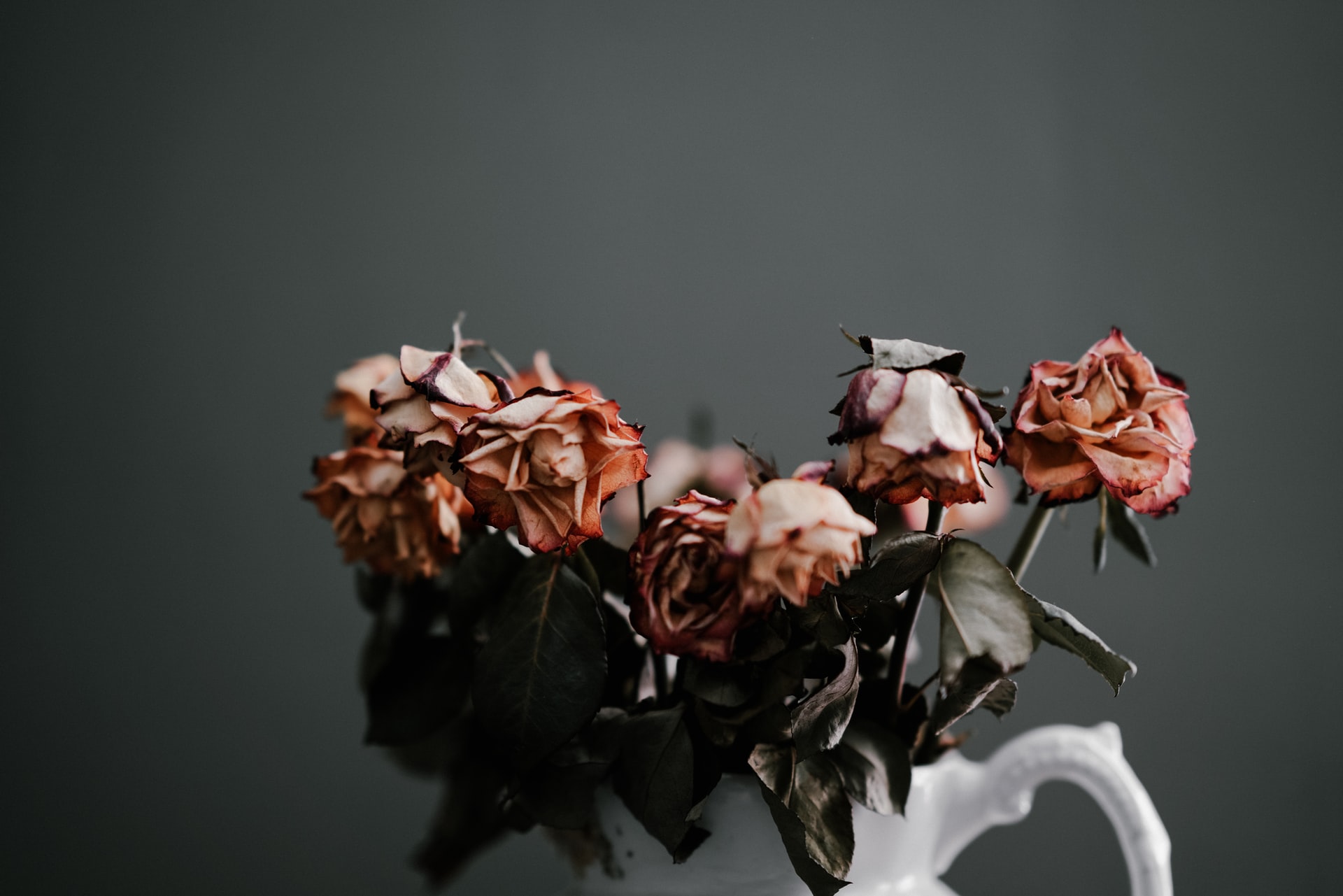 Death is an inevitable fact of life.  From our pet hamster to our nearest and dearest we have to deal with death.  Death is never easy; it takes a long time to get over and some people never recover from losing a loved one.  There’s a well-known theory about how we deal with bereavement, developed by psychiatrist Elisabeth Kübler Ross and validated by others.  It suggests that we go through five distinct stages of grief after loss:

Every one of these is a situation that people have faced that has left them feeling bereaved.  It’s a genuine feeling, no less real because there is no dead body, and without any of the rites of passage with which we commemorate the passing of a human being (or even of a hamster).

If you are in one of the “non-death” bereavement situations you may be feeling lonely and desperate.  If you have suffered a “death” bereavement you can talk about it – people understand that something terrible has happened and will give you space.  The non-death situation is something that most people feel that they can’t discuss.  I’ve had clients say “I’m just being ridiculous”.  But you’re not being ridiculous, you’re being human.  You need to take time to grieve and to realise that you will go through the stages of grief.  If you don’t do that, if you don’t give yourself the time and space then you are putting your mental and emotional health at risk.

Understand that you have to go through the stages, talk to other people, if necessary, talk to a counsellor but above all accept that what you feel is normal.

Photo by Annie Spratt on Unsplash

The questions you should be asking about meetings post lockdown Jun 03, 2020
Six things you need to do to create a mature management team May 11, 2020
Bereavement in the workplace Apr 29, 2020
Close